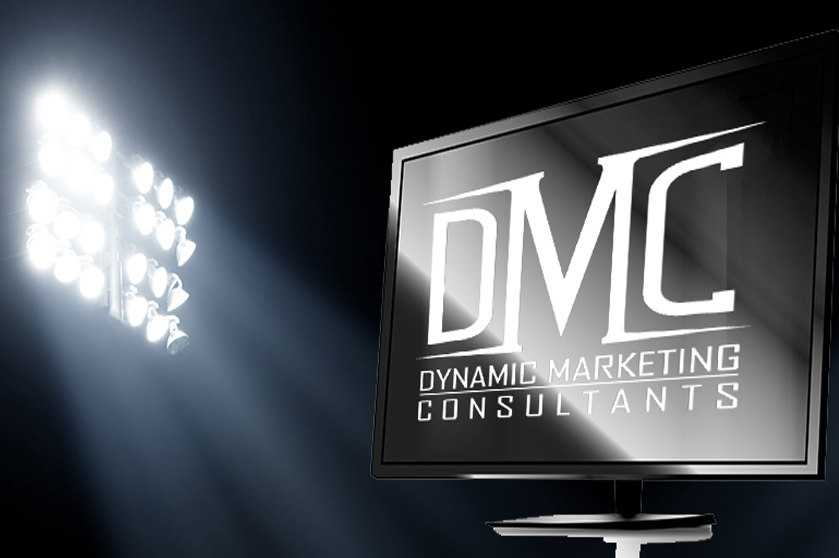 The Super Bowl is all about the commercials!

The internet may be buzzing about the historical comeback win for the Patriots last night, but for us in the digital media industry, the Super Bowl is all about the commercials!

According to The New York Times, the average cost of a 30-second ad during Super Bowl LI was $5 million, up from $4.8 million from 2016. With brands spending millions of dollars to advertise their products and services, we are all eyes (and ears) to see who will walk away with the most talked about commercial.

Here are our top three buzzworthy commercials from Super Bowl LI. We’d love to hear your feedback and favorites!

Following up to their successful 2015 campaign for “The Power of Dreams,” this year Honda called on many big-name celebs to keep the positivity flowing. Steve Carell, Amy Adams, Tina Fey, Viola Davis, Missy Elliott, Magic Johnson, Jimmy Kimmel, Stan Lee, and Robert Redford provide voiceovers to animated versions of their actual high-school yearbook photos. This “TBT” style commercial is a creative mix of humor and inspiration. Take a look:

Budweiser is typically known for their heartwarming commercials focused on their iconic Clydesdales, adorable dogs, and even the famous Budweiser frogs. This year’s commercial (unintentionally) hits home with recent political events. A story about American success, the commercial shows Budweiser’s German founder Adolphus Busch, traveling to the U.S. to team up with Eberhard Anheuser to create Budweiser. Take a look:

In their third consecutive Super Bowl ad, Wix decided to bring the action and the star power to gain viewers’ attention. Starring Gal Gadot and Jason Statham, the duo creates quite the disruptive scene at a French bistro while the oblivious owner is working behind the scenes creating his website. The meaning behind it all? As stated at the end of the action packed commercial, “To succeed in a disruptive world, Wix makes it easy to create your own website.” Take a look:

We look forward to hearing which ads you felt “won” and why.

Dynamic Marketing Consultants has assembled a team of marketing experts to develop business strategies that will get your clients and prospects up and out of their seat! If you’re ready to grow your business, attract your ideal clients, streamline your marketing and have peace of mind, Schedule A Time to get to know us. Privacy Policy