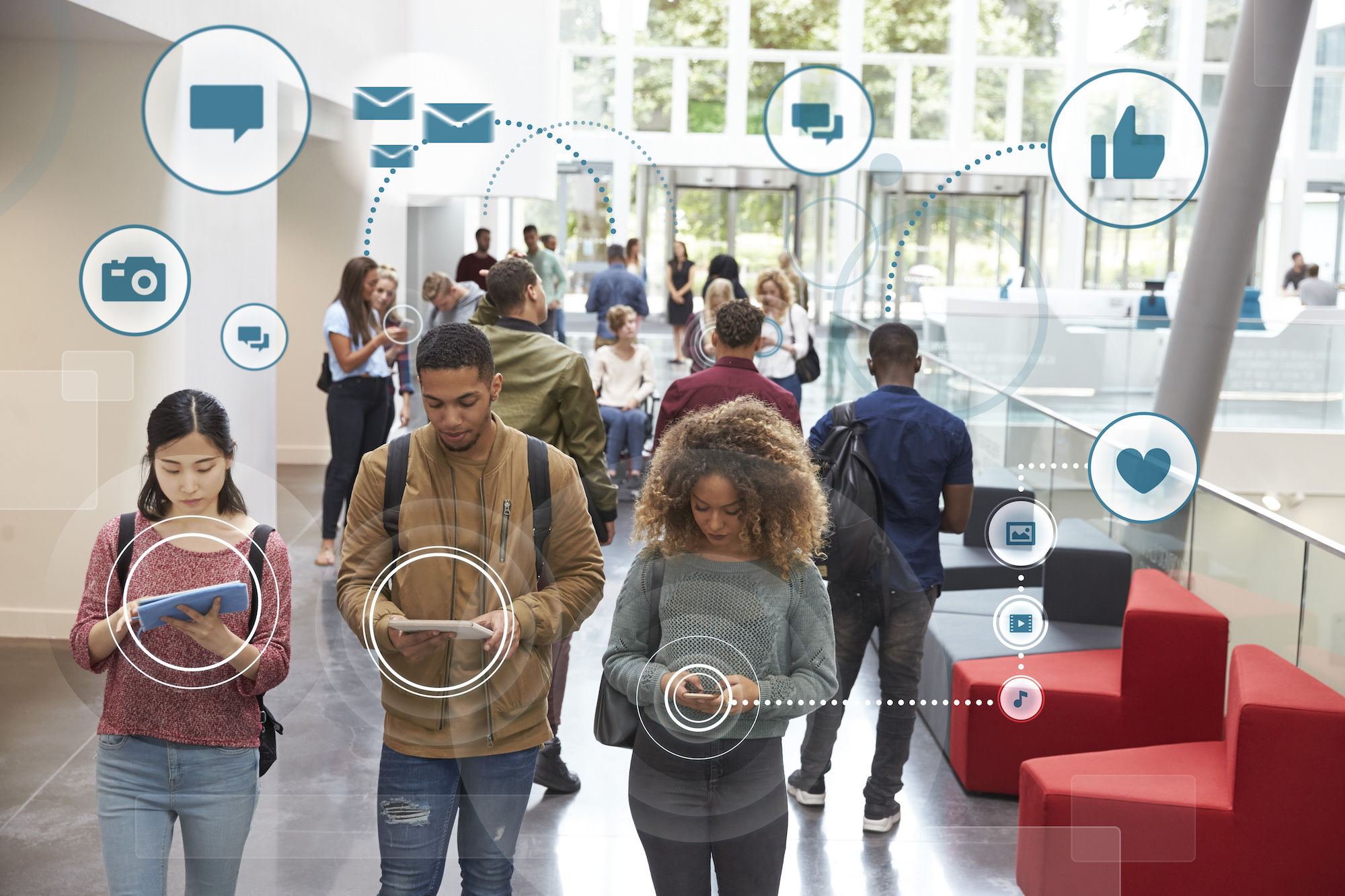 In his first televised talk-show since leaving office in 2017, President Obama and Letterman discussed everything from parenting and family, the Civil Rights Movement, the last presidential election and even social media. As marketers, our ears perked up to see what President Obama had to say about social media.

President Obama discusses being an early adopter of social media in the political sphere for his campaign in 2007/2008. He shares how his team of volunteers and young 20-something’s “built the most effective political campaign probably in modern political history.” This gave him an optimistic feeling on the influence of social media.

Fast forward to today, we know just how influential social media can be and not necessarily always so positive.Whether there be “interferences,” paid ads, or just the backend algorithm of the social network, there is more working behind the scenes on what the content users are shown than one would imagine.

President Obama relates, saying his campaign “missed the degree to which people who are in power or special interests, can manipulate social media.”

Letterman jokes, “I was under the impression Twitter would be the mechanism by which truth was told around the world.” To put this into perspective, many people do actually turn to social media for their news. Whether it be a trending topic, a viral video,or breaking news, people get this all from scrolling their various social feeds.

The two discuss how social networks and search engines use algorithms to reinforce the biases we have by showing us content pertaining to things we “like”and search. At a certain point, when you rely on platforms like Facebook, you just live in a bubble of these content patterns and the two agree that is why our politics “are so polarized.”

President Obama closes the discussion on social media saying that although it is a problem we are currently facing, it is solvable.

Although social media is an intricate part to any marketing strategy, we can’t help but agree with the influence it can have on people. Social media is a great tool for people to network and connect with brands and businesses, but given these algorithms (that most people are completely unaware of) it’s not a fair news source as you’re likely only seeing what’s happening inside your “bubble.”

Do you agree with President Obama’s comments on the influence of social media? We’d love to hear about it in the comments!

Join Our Community to Elevate Your Marketing

No spam, just content packed with marketing tips and tricks! 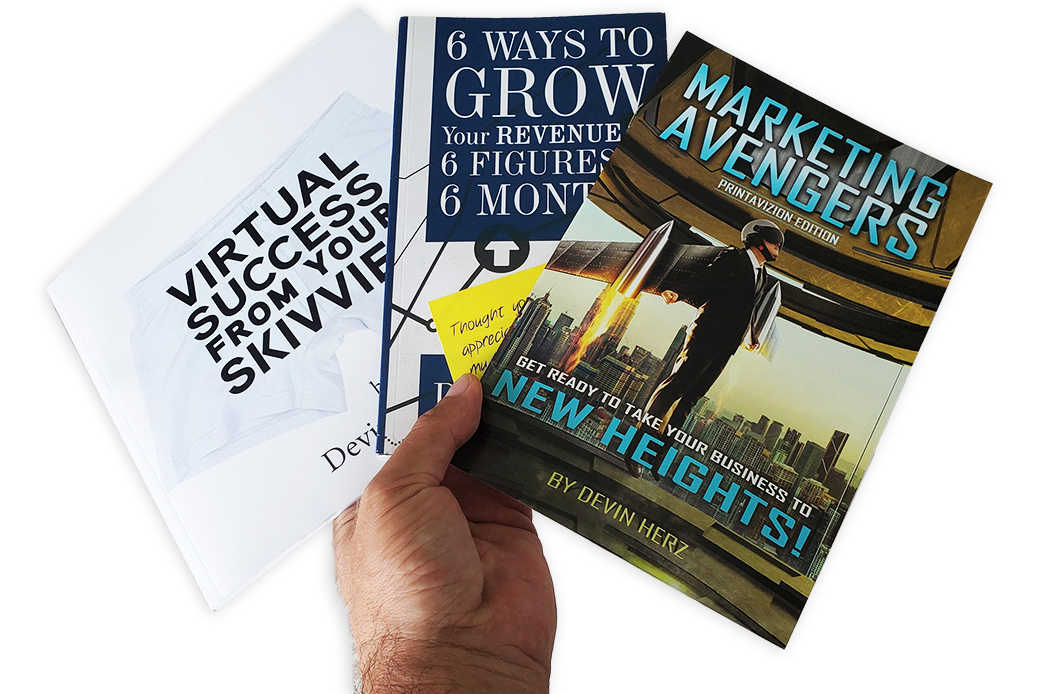 PrevPreviousHow Your Business Can Survive Facebook’s New Algorithm
Next“DMC Knocks it out of the Park,” says Happy ClientNext
On Key

How to Blow Up Your Sales With These 4 Abilities! – Audio

Join Devin Herz as he talks with Terry Begue about what motivates people to buy, how to take away the reasons why they may not

How to Blow Up Your Sales With These 4 Abilities! – Video

Join Devin Herz as he talks with Terry Begue about what motivates people to buy, how to take away the reasons why they may not 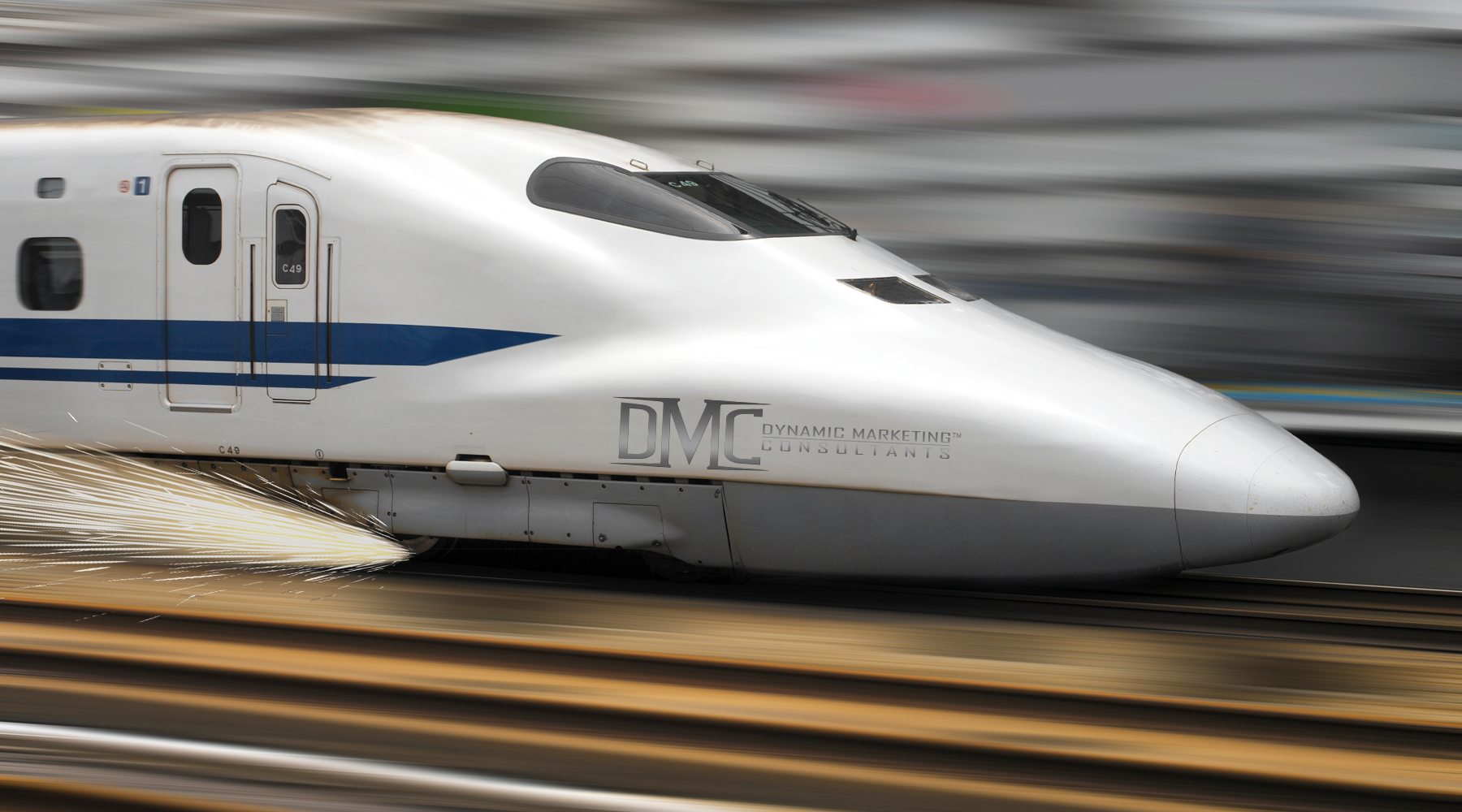 Well, as most know, the internet is changing the way customers perform research to address problems and/or implement new solutions. Companies that have not already

Join Devin Herz as he discusses how to be unforgettable in days via 1-on-1 guidance, clarity, & accountability with the owner of, Your Social Media